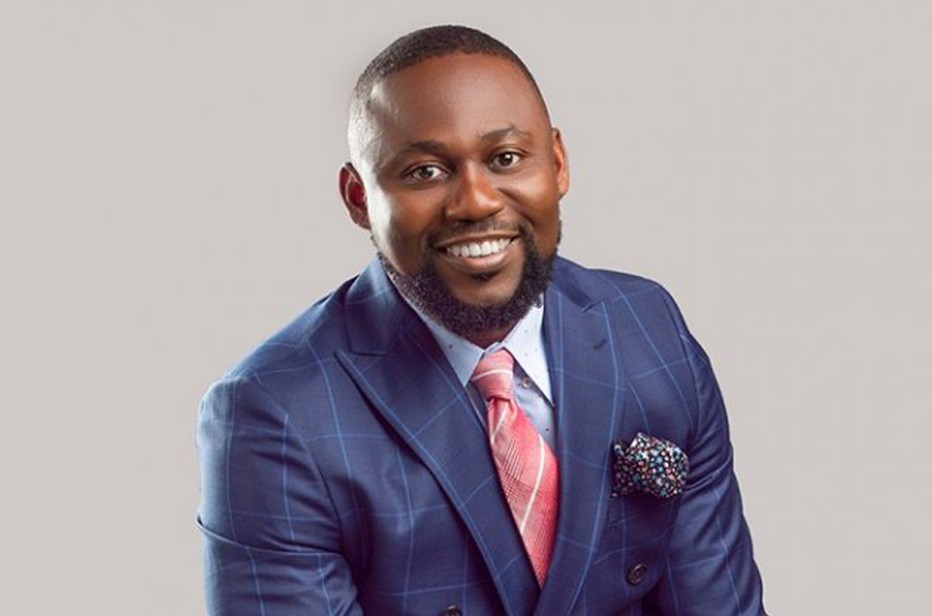 Charles Osuji is an outstanding, multiple award-winning immigrant who now calls Canada his home. As a man of many hats, like most immigrants, Charles’ story is accompanied by its fair share of hoops and bounds. His grassroots to grace story began in 2011, where Charles found himself working several roles and positions. Sitting with Charles on the Wonda show, he walks us through the story of how he started his life in Canada; working in a factory and other low wage positions. During that time, Charles took the steps he needed to change the trajectory of his story and become the man he is today.

Now a licensed lawyer, Charles attests some of his success to reaching out to mentors and standing on the shoulders of giants. After finding his way to the CRAEC, a free mentorship organisation in Calgary, Charles met his mentor who coached him on how best to approach an interview. Soon after, Charles started work at Smith lawyers but, that is not at all where his story ends. While at Smith lawyers, Charles has blossomed from Articling student to partner and, he is now the sole owner of Osuji & Smith (renamed in 2018).

Charles’ story is a true representation of grass to grace and the importance of being okay with asking others for help, staying true to your goals and, keeping the end in sight. To get the full lowdown of our immigrant’s story, tune into the Wonda show on Youtube in August.